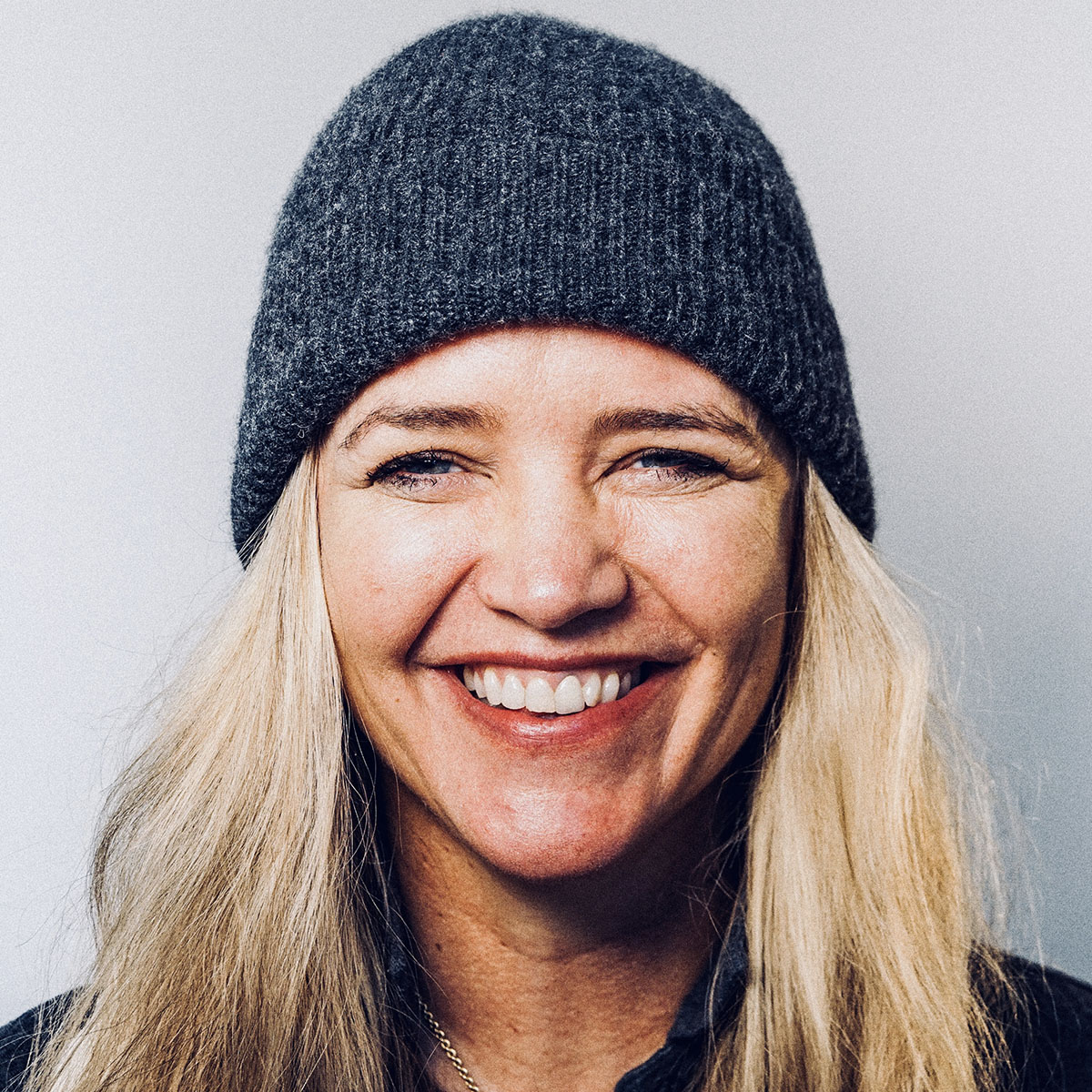 Co-Founder of Penga Partners, which became Employment Law Training Inc. owned by Littler Mendleson. ELT, was the first multidimensional, online site for compliance story based training. Instrumental in raising $15 million from Lazard and selling for multiple X 10 years later. Content still being used today.EVP of Global BD & Partnerships, Munn was brought in & instrumental in raising Series B $22 million for Playback Media, a $28M venture back software and media company founded in 1998 to deliver cutting edge e- Learning videos to Global 50 companies. Partnered with leading thought leaders to re-purpose their traditional books and classroom materials into compelling on- line videos. Software was a hosted solution that captured and tracked users comprehension and usage. The company employed 180 people and was purchased by a leader in the e- Learning field to expand their content offering.

A global speaker & writer whose Activism & Social Impact Investing has concentrated primarily on education – different learning styles & communication; equal and human rights as well as conservation, with one of her previous companies being the first 50 green certified companies in San Francisco. Boxspring is one of the first 100 to sign the Equal Pay Pledge.

Water Smart Foundation is a charity registered in England and Wales and the Charity no. 1176405.